This vegan spinach artichoke dip is absolutely creamy and cheesy while still being dairy free. It's a quick appetizer you can throw together!

Spinach artichoke dip is one of those recipes that sounds pretty healthy in theory. It’s spinach and artichokes in dip form! But it’s usually filled with sour cream, cream cheese and shredded cheese, which can feel quite heavy. To lighten up this classic dish, try this vegan spinach artichoke dip version!

The dip is made up of two parts:

So first we create the cheesy sauce. To do so, throw everything, except for the spinach and artichokes, in a blender and blend until the consistency is smooth and creamy. We’re basically making the sauce from pureed cashews that become creamy when mixed with almond milk. And I like to flavor it with garlic, lemon juice and hot sauce as well.

Then place the thawed frozen spinach and the drained artichokes in an oven-safe dish, and pour that cheesy sauce over the vegetables.

Now, just mix everything together until it’s well combined and all the spinach and artichokes are well coated by the vegan cheese sauce. Then, it’s ready to go in the oven!

When it comes out of the oven, you’ll get a bubbly hot (dairy-free!) spinach artichoke dip. The color will slightly transform from a cream color to a more yellow-ish one. So, you can mix it around when it comes out, but it’s not really necessary. Take out some crackers, bread, vegetables and get ready to dip!

What I love about this vegan spinach artichoke dip is that it’s really easy to whip it up with very basic whole food ingredients and no cheese at all (or even vegan cheese for that matter)! It’s vegan, gluten-free and absolutely perfect for holiday entertaining!

If you’ve tried this healthy-ish feelgood Vegan Spinach Artichoke Dip recipe or any other recipe on FeelGoodFoodie, then don’t forget to rate the recipe and leave me a comment below! I would love to hear about your experience making it. And if you snapped some shots of it, share it with me on Instagram so I can repost on my stories!

Storage: Store any leftovers in an airtight container. It will last about 3-4 days in the fridge. To reheat, you can place it in the microwave for 1 minute. Make Ahead Tips: It’s important to soak the cashews overnight in order to soften them to make them ideal for making the cashew cheese. If you don’t have time or forgot the step the night before, you can also soak the cashews in very hot water for 1 hour. It doesn’t need to be covered either way. Substitutes: For best results, follow the recipe as is. However you can substitute the frozen spinach for equal amounts of fresh spinach that has been cooked down. You can also leave out the hot sauce. Nutrition: Please note that the nutrition label provided is an estimate only. It will vary based on the specific ingredients used. I assumed that this baking dish serves 12 people. But it could be more or less, depending on what else is being served. Also, the nutrition label does not include any crackers or bread used for dipping. 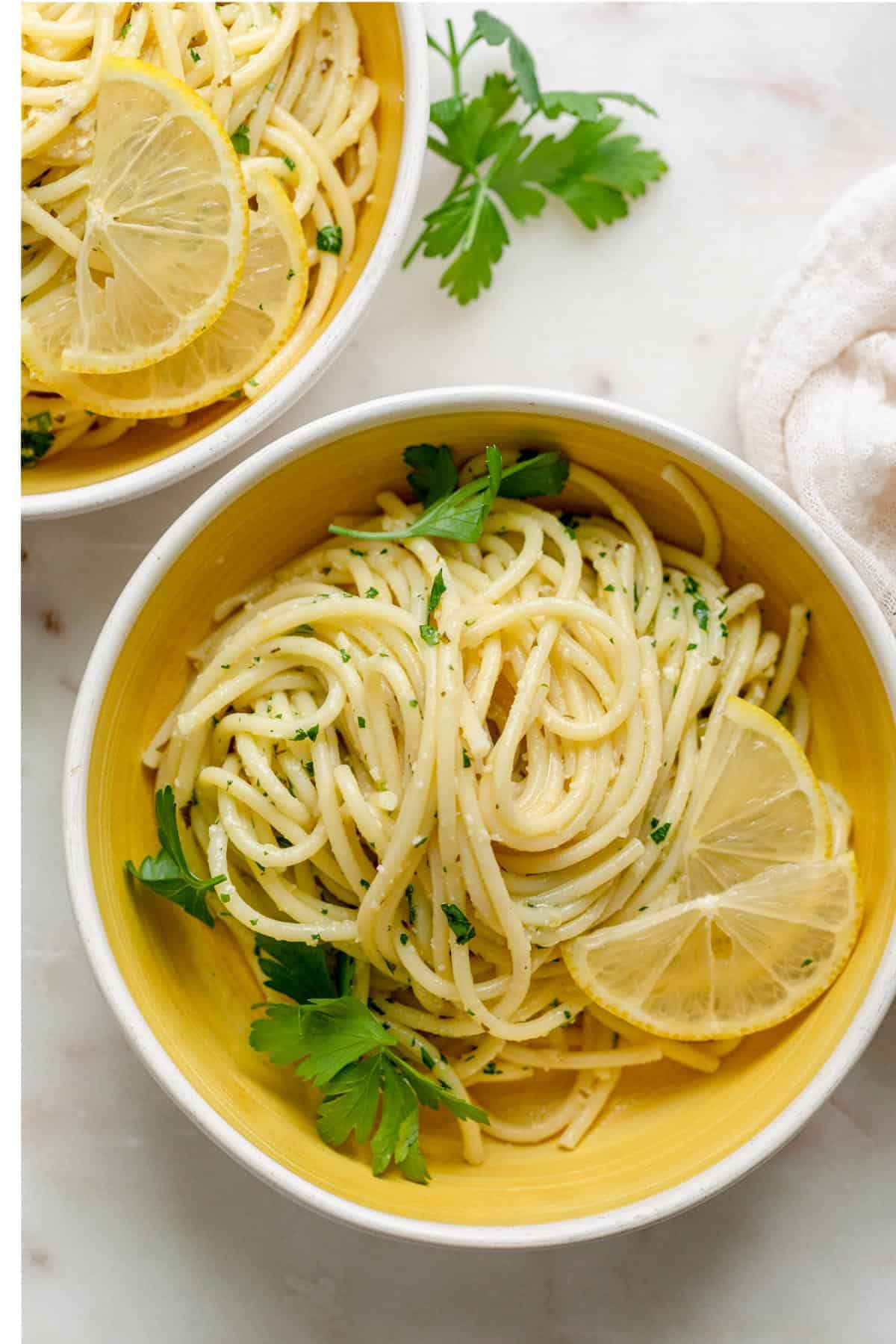 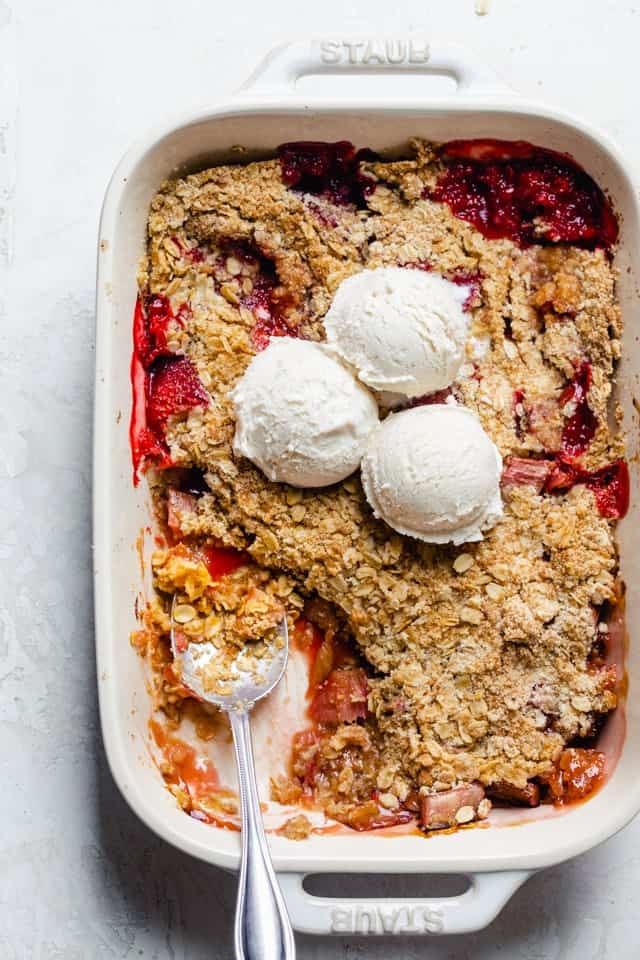 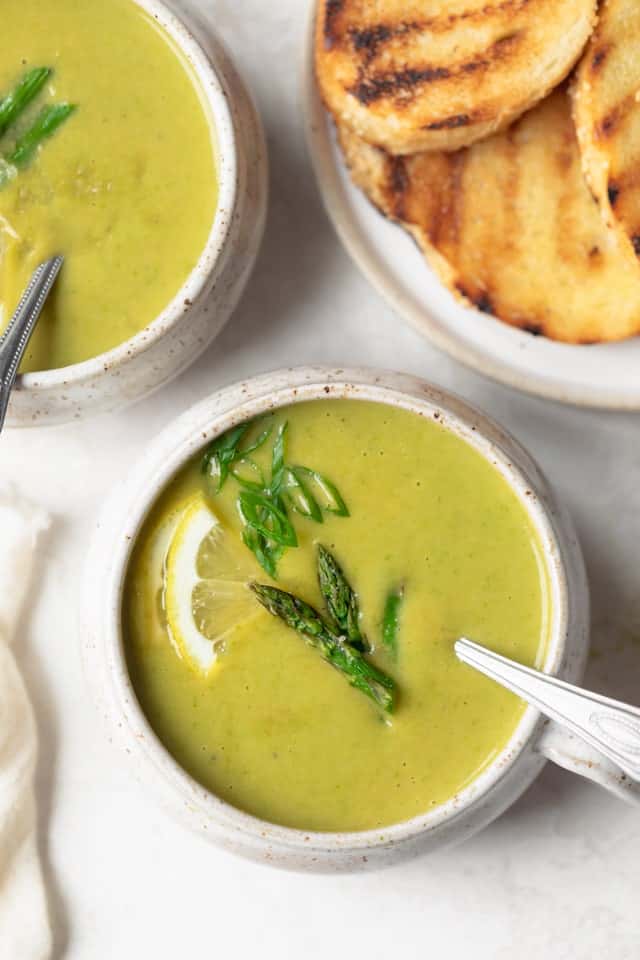 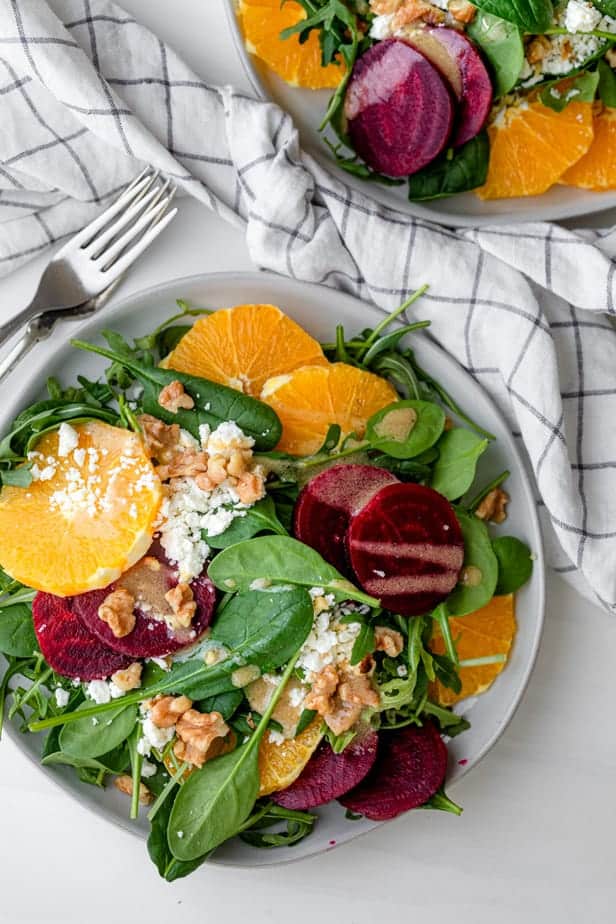 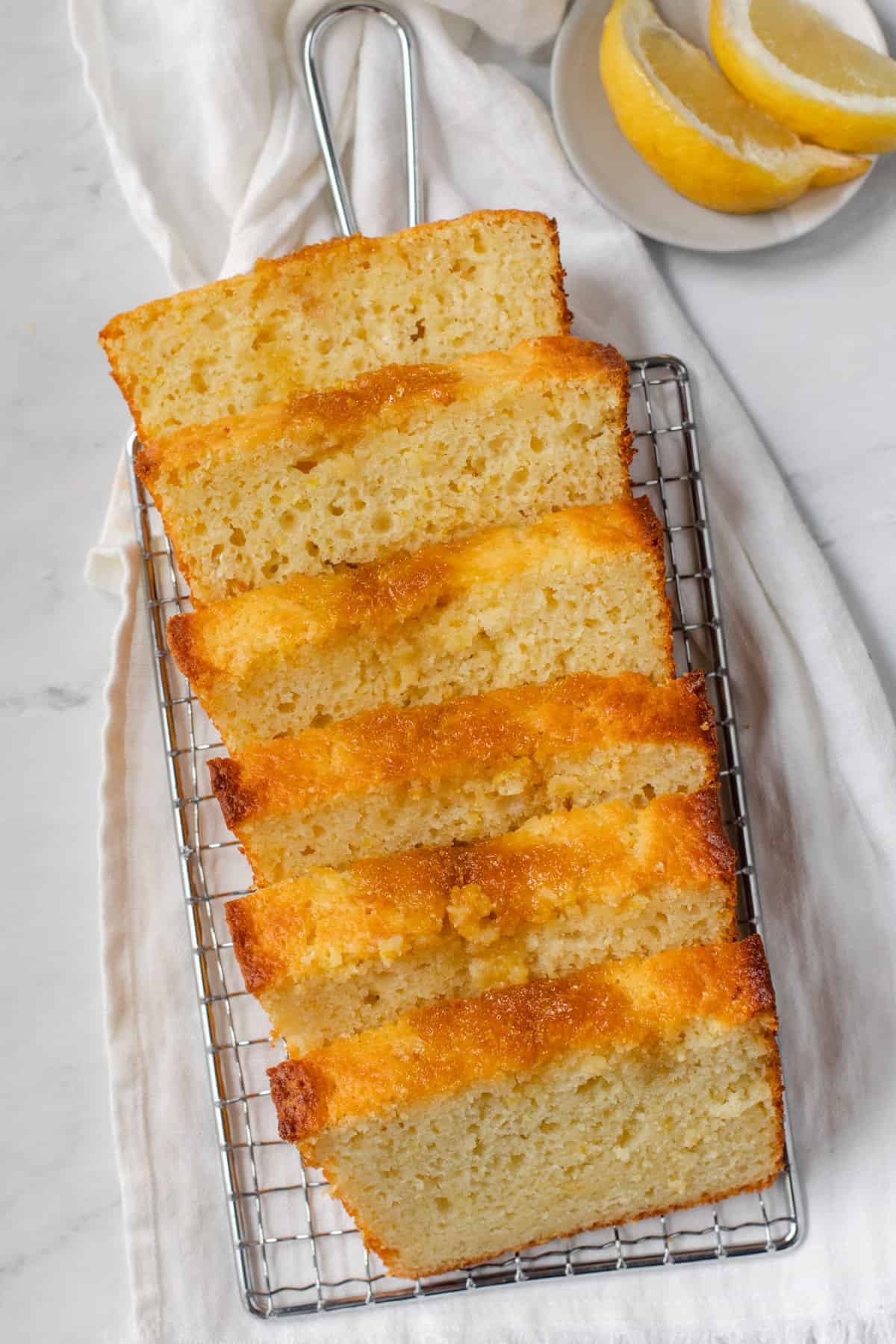 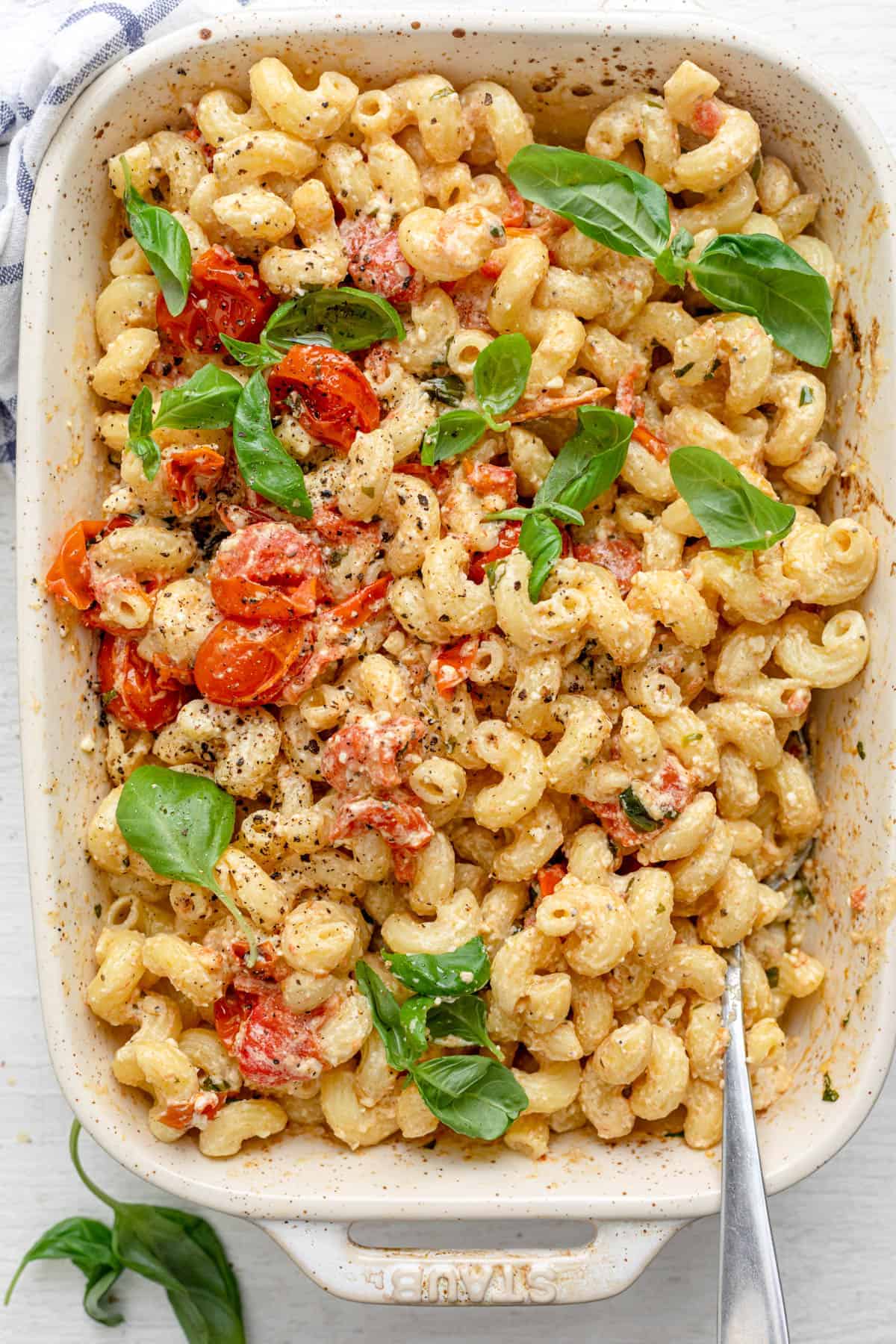 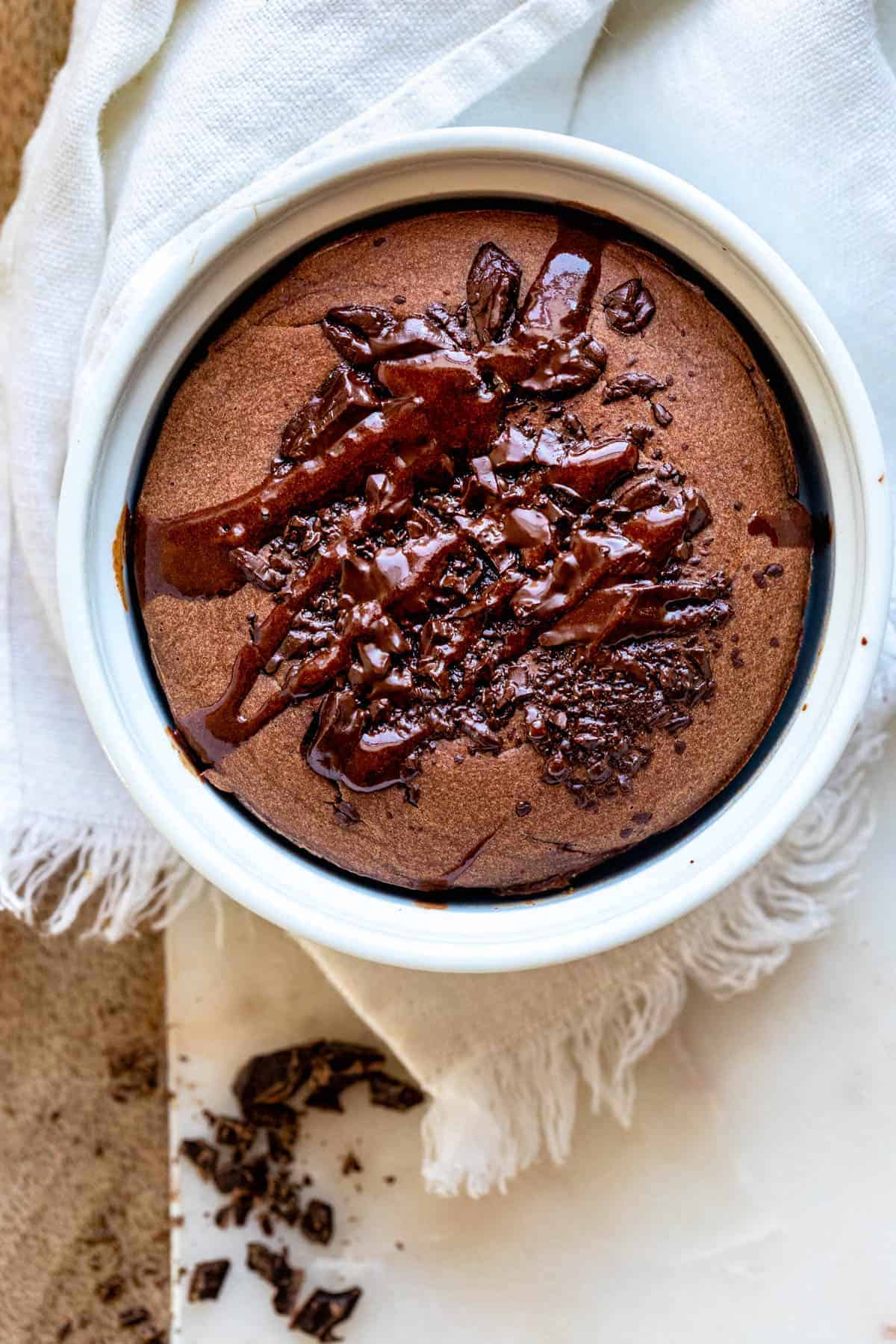 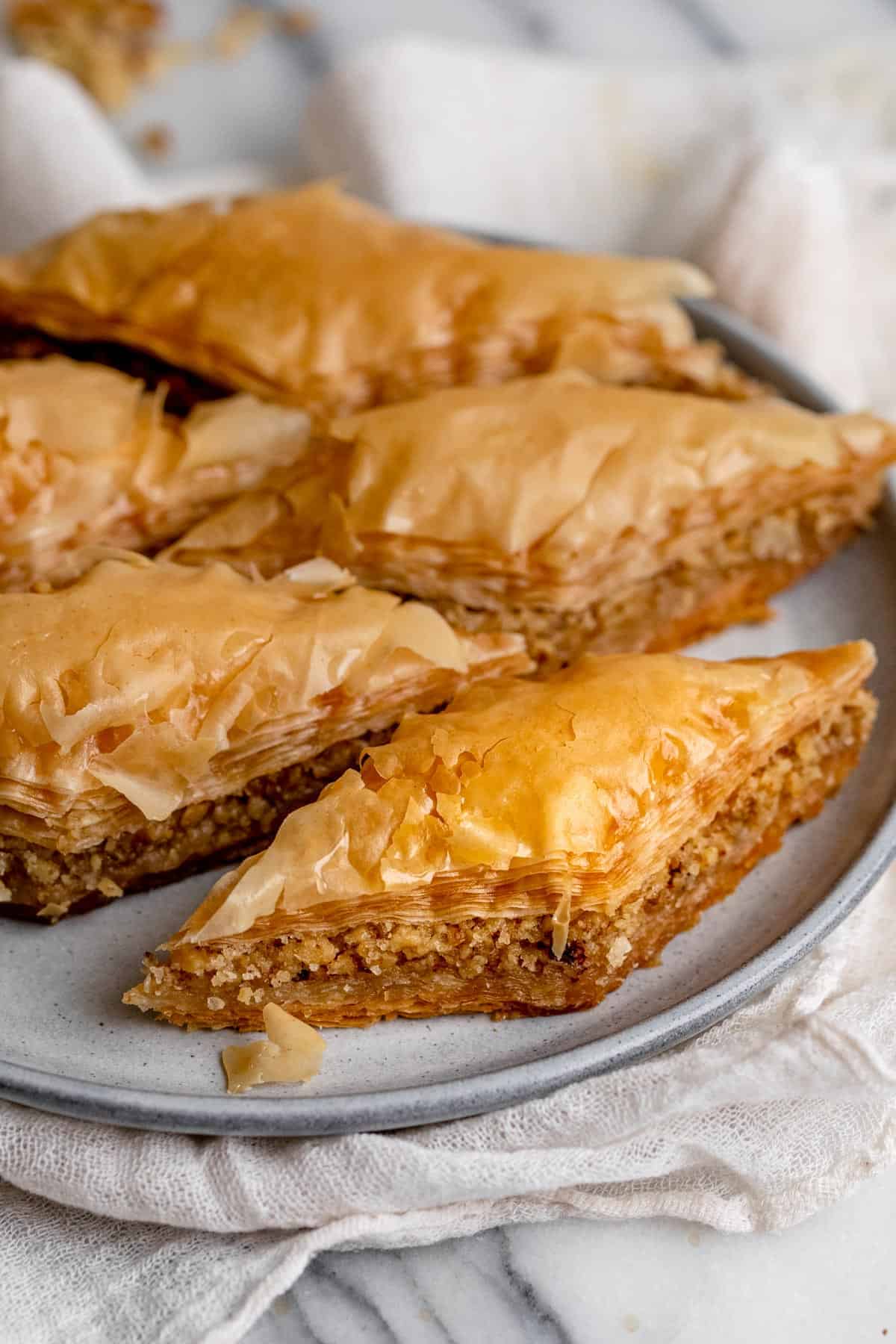 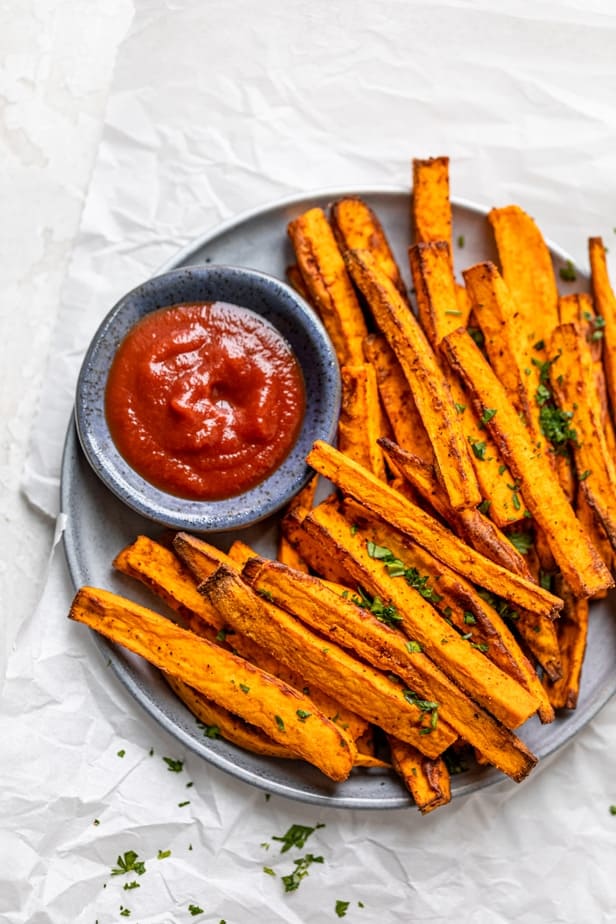 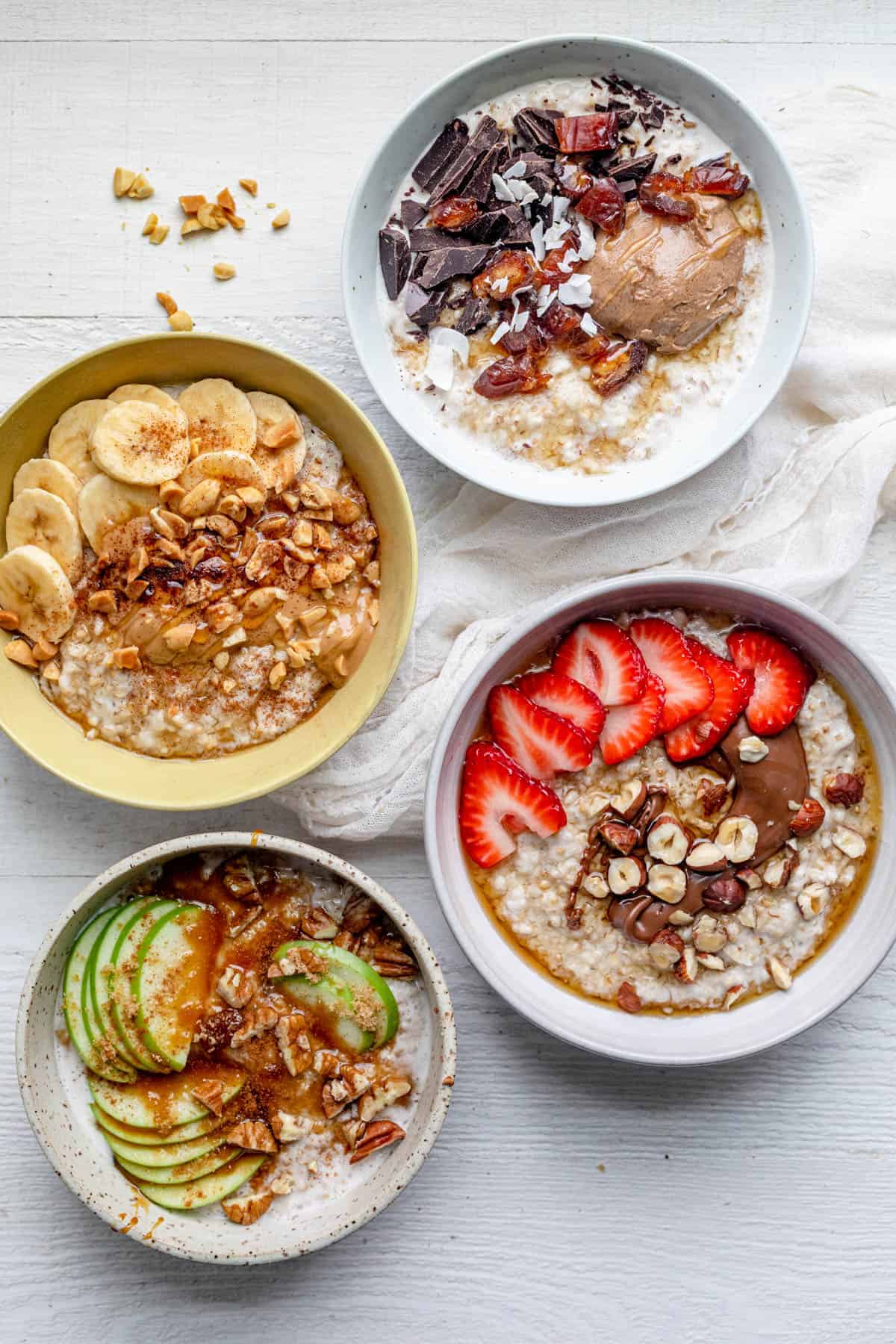 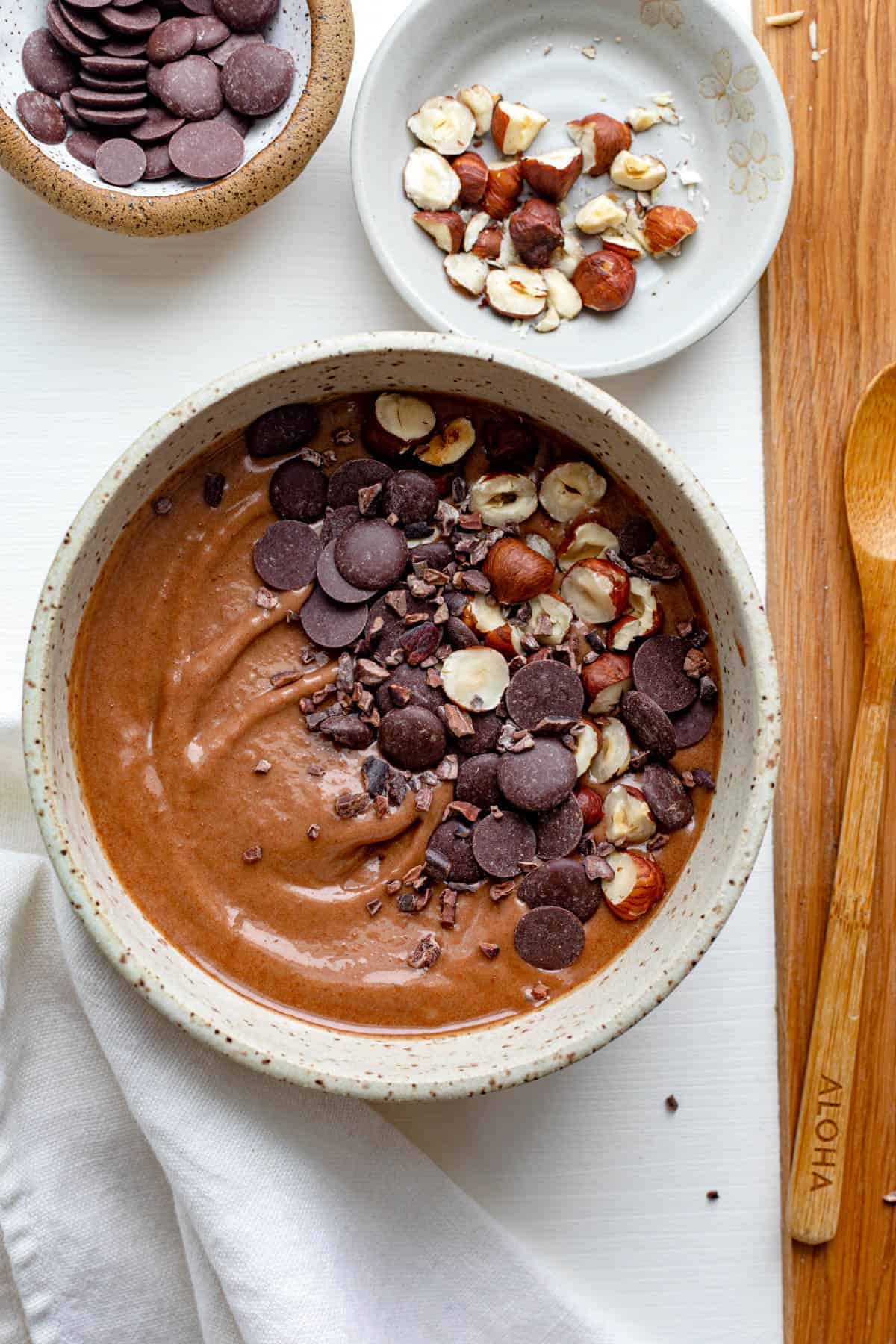