If there’s one meal that’s my fallback go-to dish in my kitchen, it’s this authentic mujadara recipe. It’s one of those recipes where the dish is greater than the sum of its parts. It’s made with only three ingredients essentially, but it’s amazing how those ingredients come together so beautifully! And that’s all in how those three items are cooked! Mujadara is an inexpensive, delicious and nutritious recipe!

Mujadara is an arabic word that means “pockmarked.” Basically it’s made up of lentils, rice (or bulgur) and onions. And they say lentils cooked with the rice look like pockmarks (pimples). That’s kind of a weird analogy for food. But nonetheless, the recipe is ancient and a very traditional Middle Eastern dish.

What ingredients do you need

It’s basically just lentils, rice and onions. You’ll also need some olive oil. But those are pretty much basic Middle Eastern pantry items that I always have around.

Traditionally, you’ll make the recipe with green or brown lentils. It should be pretty easy to find them at most grocery stores, especially health food stores, like Whole Foods or Sprouts. Make sure not to use red lentils though because they often get very soft and mushy when cooked. You want the lentils to stay in tact and whole in this mujadara (mudardara) recipe.

You can pretty much use any type of rice you want. If you’re using brown rice, you’ll need to extend the cooking time. I prefer to use white rice (long grain or short grain), because it’s how it’s traditionally made. You can also use bulgur or cracked wheat in place of rice.

The lentils and rice can be pretty bland on their own. So the onions is what really brings the dish together. You’ll need a lot of onions. I recommend using 6 whole onions. You’ll chop the majority of them, fry them and mix with the lentils and rice.

Then you’ll slice the last onion and caramelize it to serve on top of the mujadara/mudardara. If you think it’s too much onions, just think that some of my relatives actually double the onions!! More is more 🙂

How to make mujadara

The prep for making authentic mujadara recipe starts with washing the rice and lentils and doing a lot of chopping. Then you’ll cook the lentils with water until they’re tender. Finally, add the rice on top of the lentils, and cook them together with water.

While the lentils and rice are cooking together, fry the chopped onions until their golden brown and fry the sliced onions until they’re crispy and caramelized. Each will take about 10-15 minutes, so it’s definitely a labor of love! And when I’m in a hurry and just cooking for the kids, I leave out the caramelized onions toppings.

You want the chopped onions to get a deep golden brown color, and that’s where all the flavor comes in!

You want the sliced onions to get even darker and actually crispy. So keep the heat on medium, and when they get golden brown, turn up the heat to high to get a nice crisp on the onions. The crispy onions on top really take the dish to the next level! It’s a wonderful crunch that brings this comforting dish to life.

Finally, you’ll mix the chopped onions with the lentils and rice mixture, season with cumin and mix it all together. When you’re ready to eat, you can add as much of the crispy onions on top as you’d like.

What to serve with mujadara

The dish is comprised of only three ingredients, but it’s pretty much a well balanced meal with protein and fiber (lentils), grains (rice) and vegetables (onions). It’s a wonderful vegan dish and served on its own as an entree. Traditionally in Lebanon we serve it with some whole milk yogurt or Greek Yogurt or even a cucumber yogurt sauce.

It’s also very common to serve this with some vegetables like radishes, or Middle Eastern salads like fattoush or tabbouleh.

This authentic mujadara recipe is one of my favorites that I learned from my parents. It uses basic pantry items, is ultra comforting and is a well-balanced nutritious meal! So if you’re trying to recreate this Lebanese recipe or looking for new vegan recipes, give this one a try!

If you’ve tried this healthy-ish feel good Lebanese Mujadara Recipe recipe or any other recipe on FeelGoodFoodie, then don’t forget to rate the recipe and leave me a comment below! I would love to hear about your experience making it. And if you snapped some shots of it, share it with me on Instagram so I can repost on my stories! 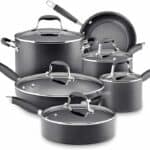 Storage: Store any leftovers in an airtight container. They will last about 4-5 days in the fridge. Freezing Instructions: You can freeze the mujadara for up to 3 months. To re-heat, thaw in the fridge overnight and microwave until heated through. Make Ahead Tips: You can chop the onions in advance up to a day before and even caramelize the sliced onions beforehand in order to reduce the prep time. Sourcing: You can find the green lentils at Middle Eastern markets, natural-foods stores or even in large supermarkets, often located with other Middle Eastern ingredients. Substitutes: For best results, follow the recipe as is. However here are some common substitutes that would work well in this recipe. 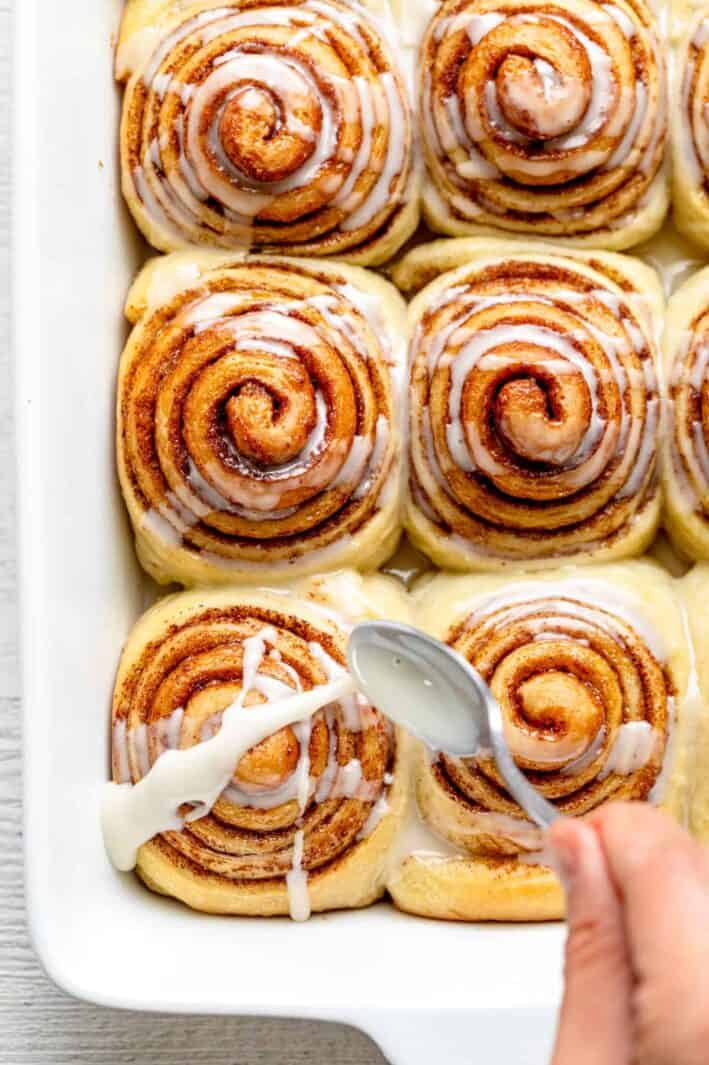 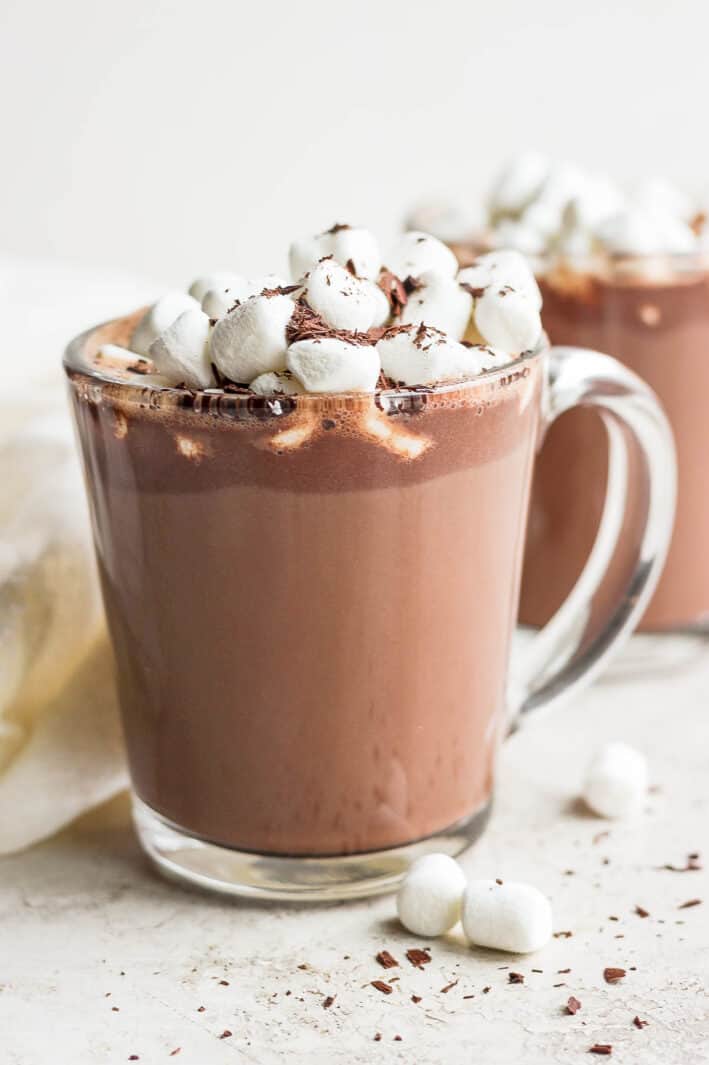 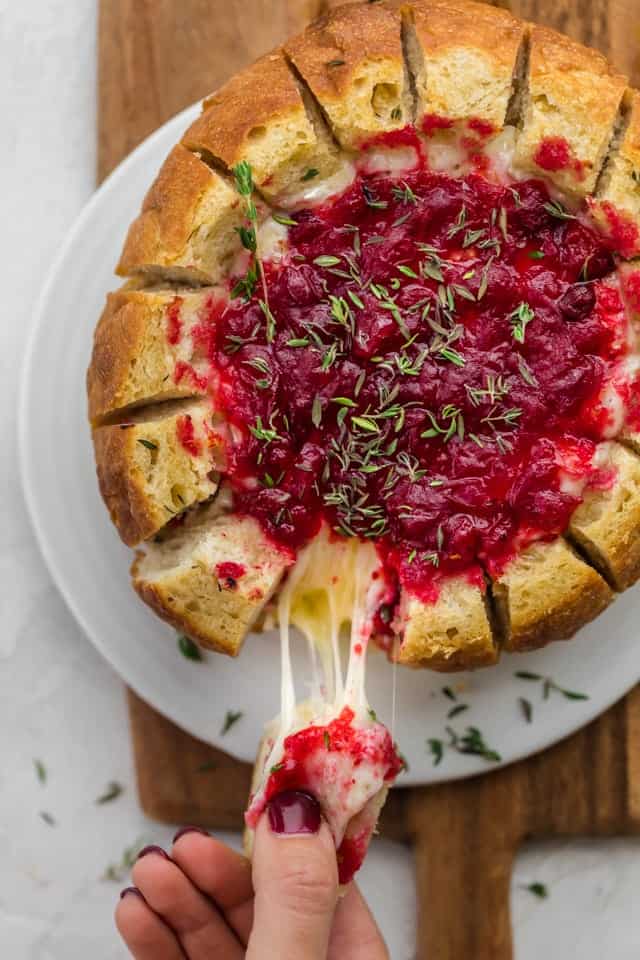 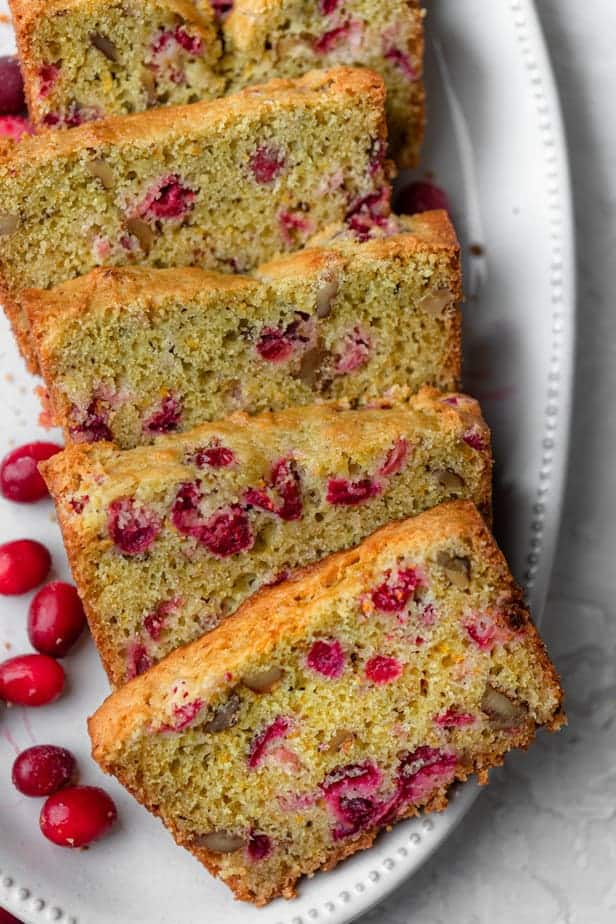 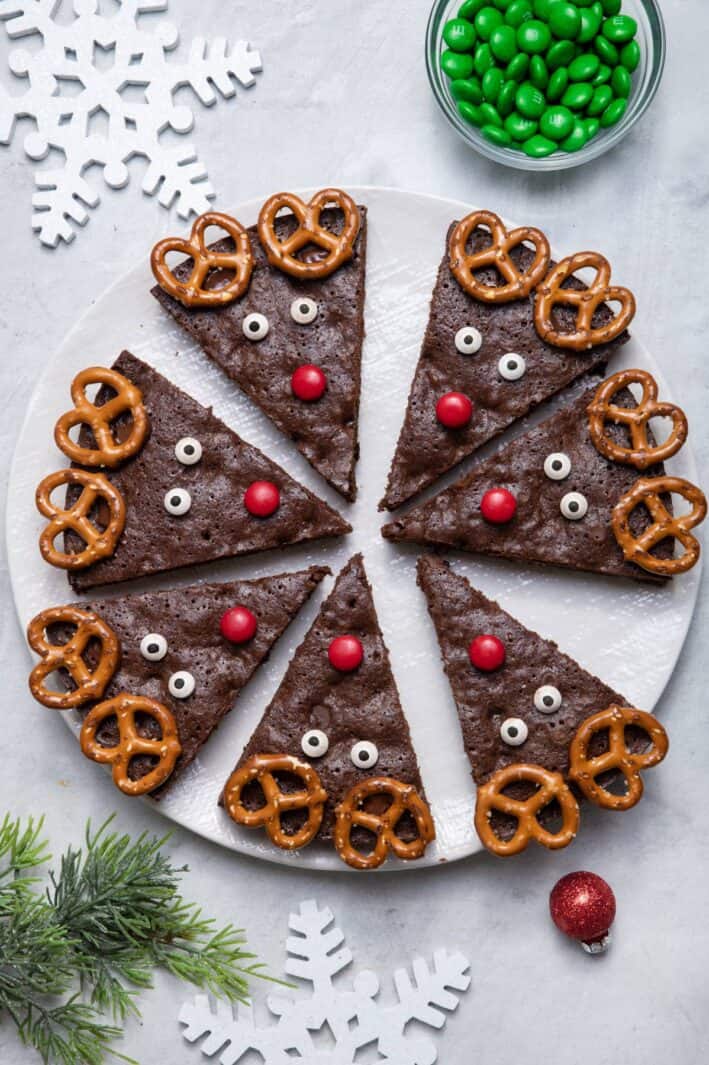 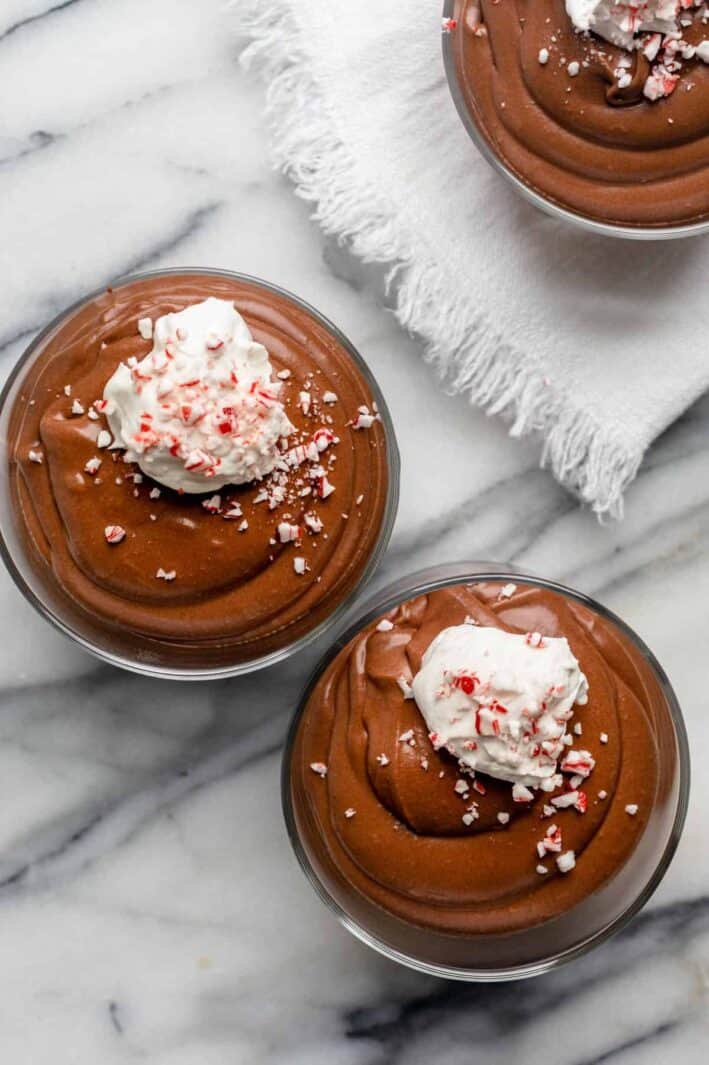