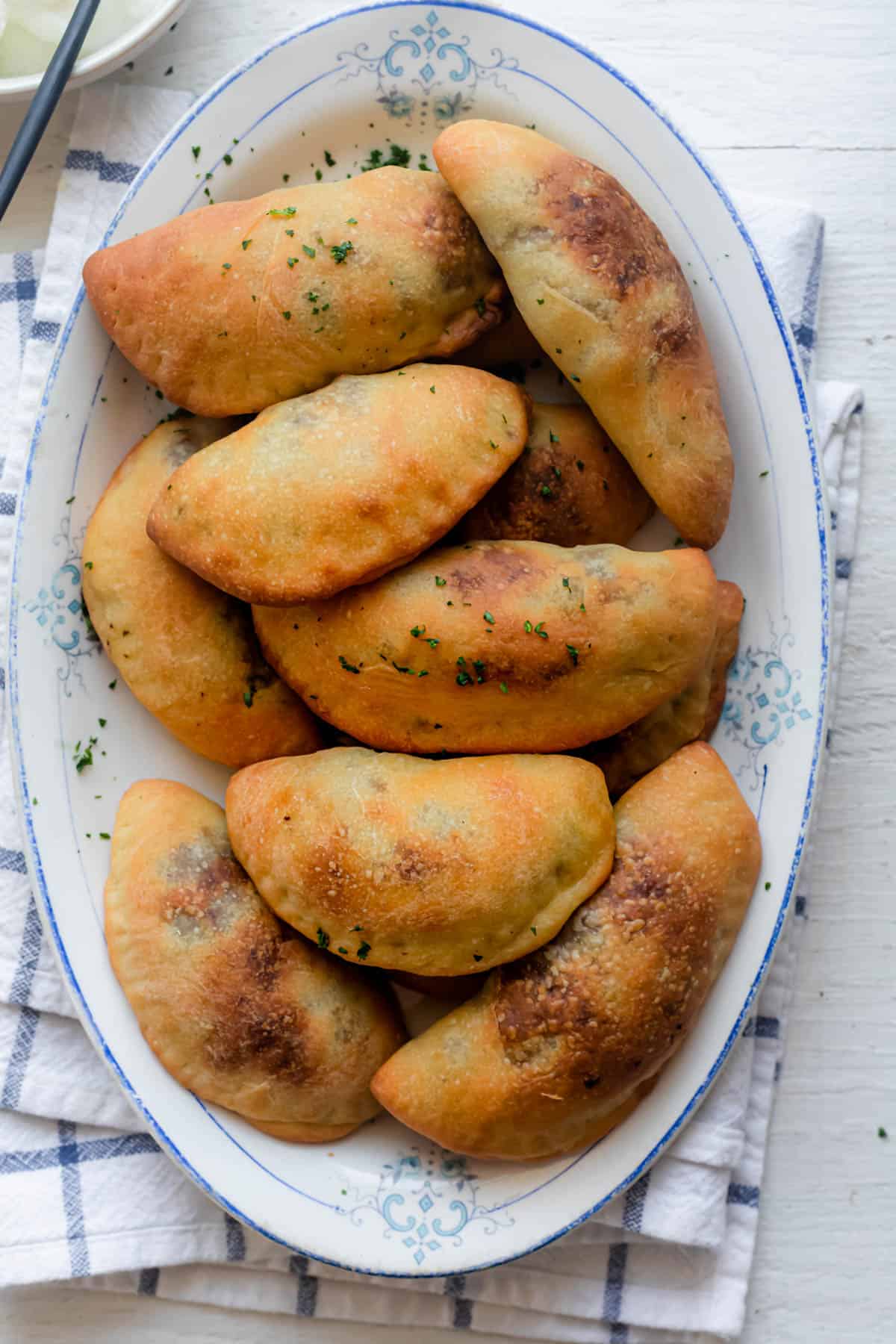 These Lebanese meat pies, also called sfeehas, are a popular appetizer recipe in the Middle East. They are made with a simple dough recipe that’s stuffed with a spiced ground beef and onions mixture and baked until golden, usually in a pizza oven.

How to make Lebanese meat pies

These Lebanese meat pies will keep well in the fridge for up to 4 days. Let them cool before storing in an airtight container. You can enjoy them cold, or reheat them in the oven at 350F for 10 to 15 minutes til warmed through.

Yes! Sfeehas will keep well frozen for up to 3 months, thaw them in the fridge overnight before reheating. If you have any beef filling leftover, that will also freeze for up to 4 months and can be defrosted and used to make another batch!

What do you eat them with?

As an appetizer, you can enjoy these on their own, typically they are dipped in plain whole milk yogurt. You could also serve them with this cucumber yogurt sauce.

And if you want to try a vegetarian version of sfeehas, be sure to check out the spinach pies, which uses the same technique but a different filling (and iconic shape!)

If you’ve tried this healthy-ish feel good Lebanese Meat Pies recipe or any other recipe on FeelGoodFoodie, then don’t forget to rate the recipe and leave a comment below! It helps others who are thinking of making the recipe. We would love to hear about your experience making it. And if you snapped some shots, share it on Instagram so we can repost on Stories! 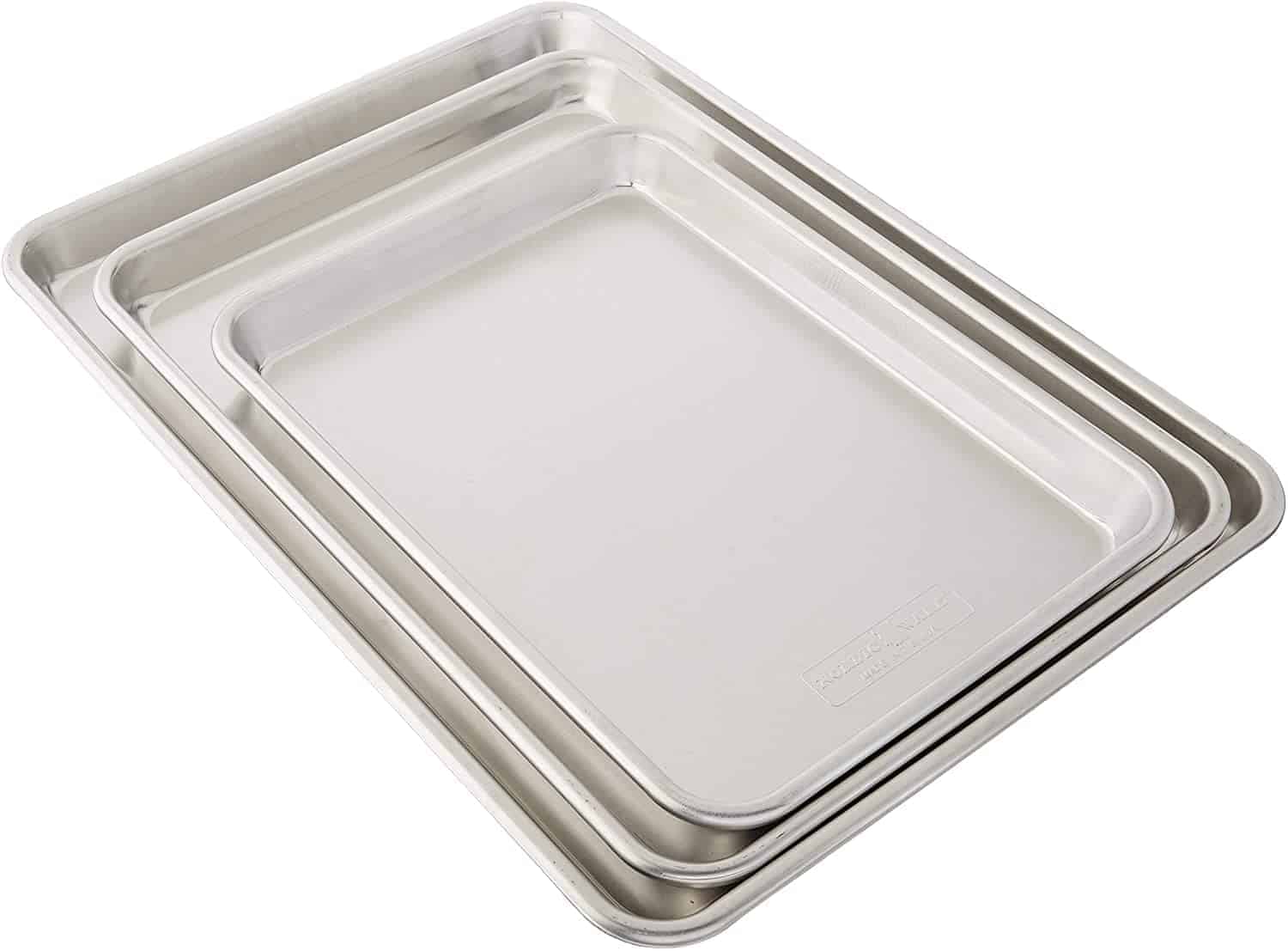 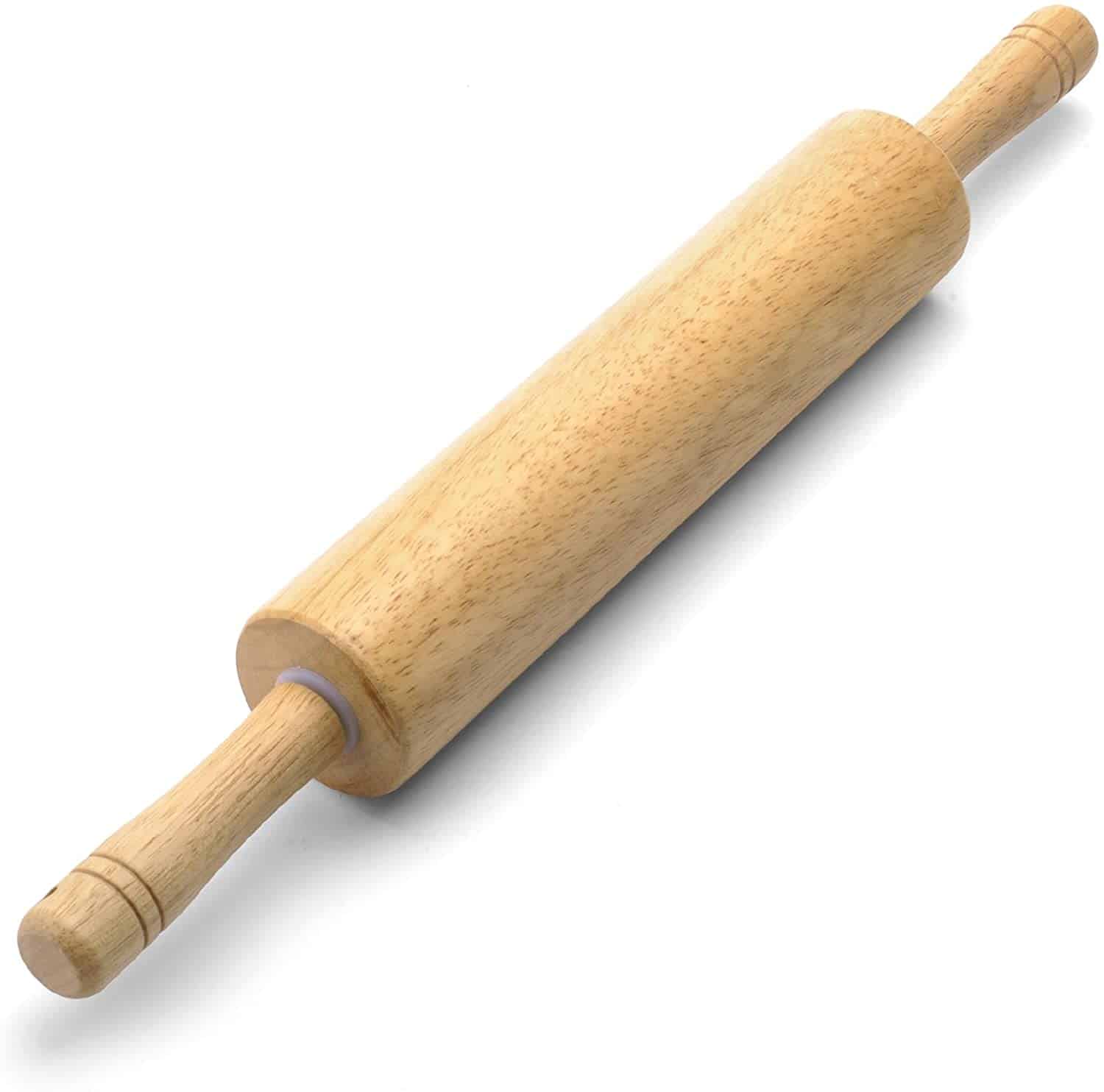 Storage: Store any leftovers in an airtight container. They will last about 4 days in the fridge. Reheat in the microwave or oven until warmed through. Make Ahead Tips: You can prepare the stuffing up to one day in advance and the mixture actually gets more flavorful after one day. Freezing Instructions: You can freeze the meat pies before cooking by placing them on a baking sheet in the freezer. When frozen, transfer to an airtight container or freezer bag and keep for 3 months. You can also freeze the baked meat pies after they’ve cooled completely for up to 3 months. Substitutes: For best results, follow the recipe as is. However here are some common substitutes that would work well in this recipe. 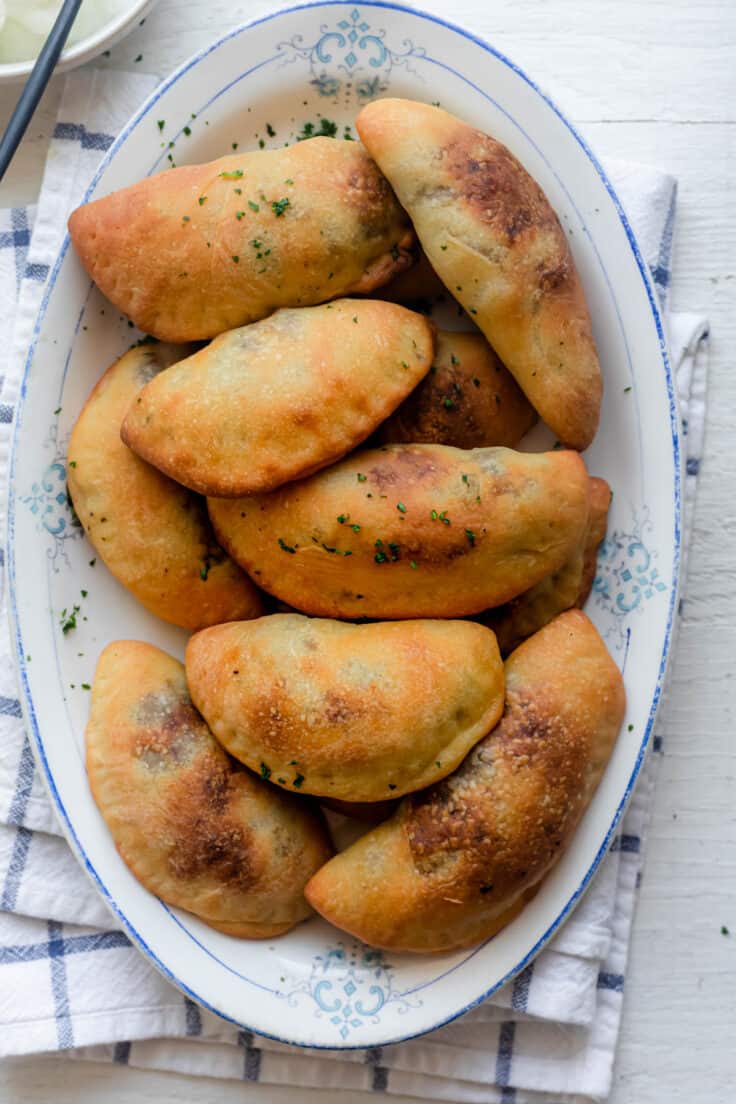 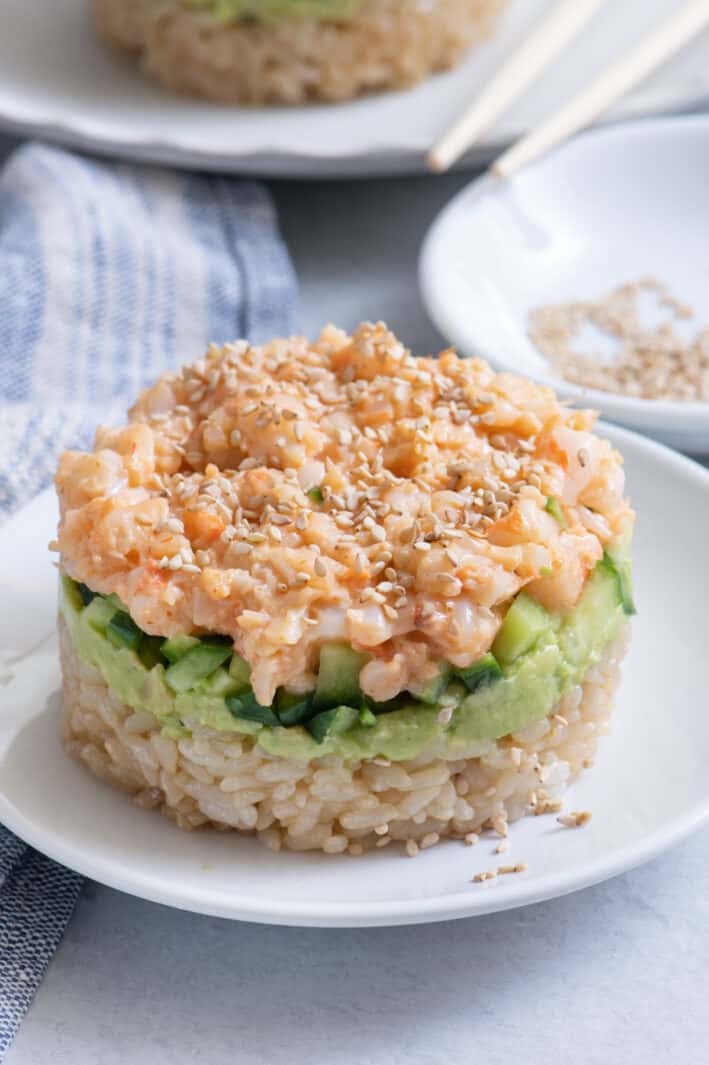 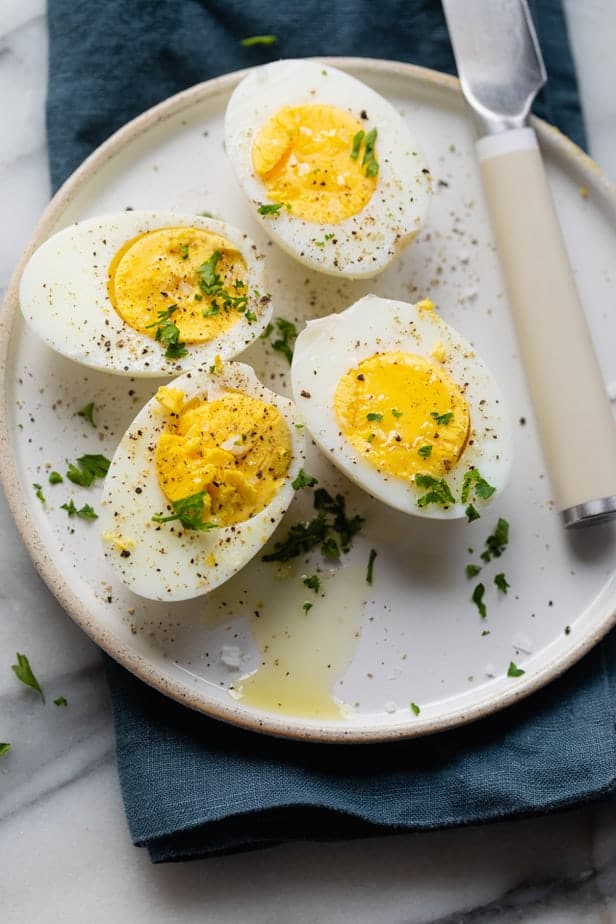 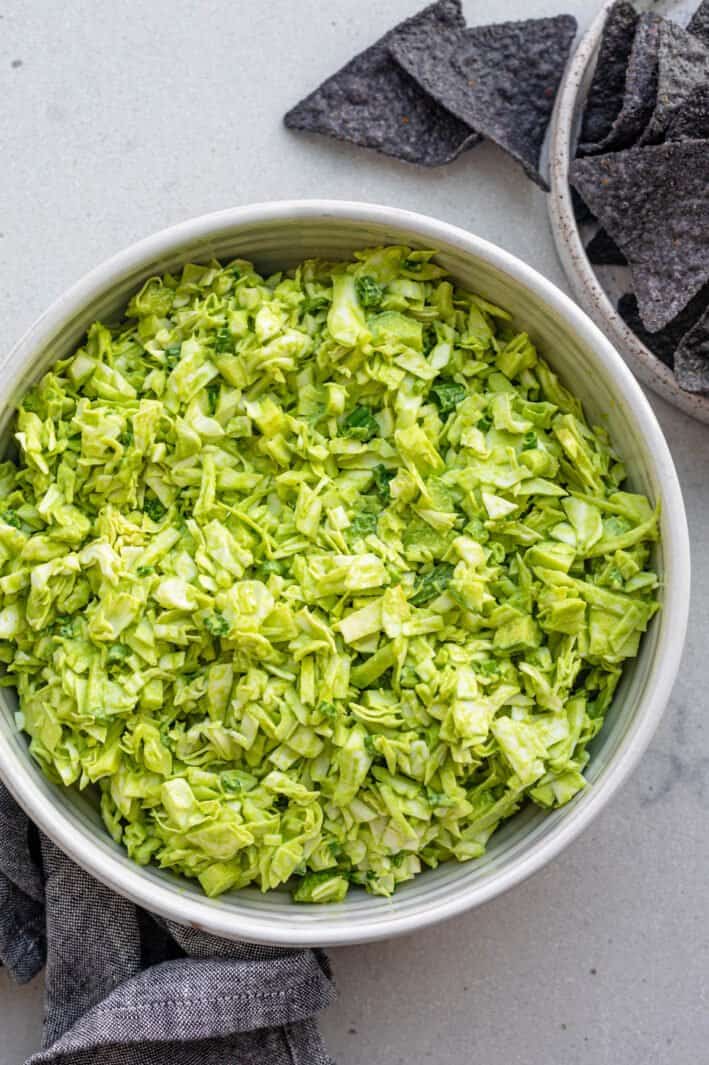 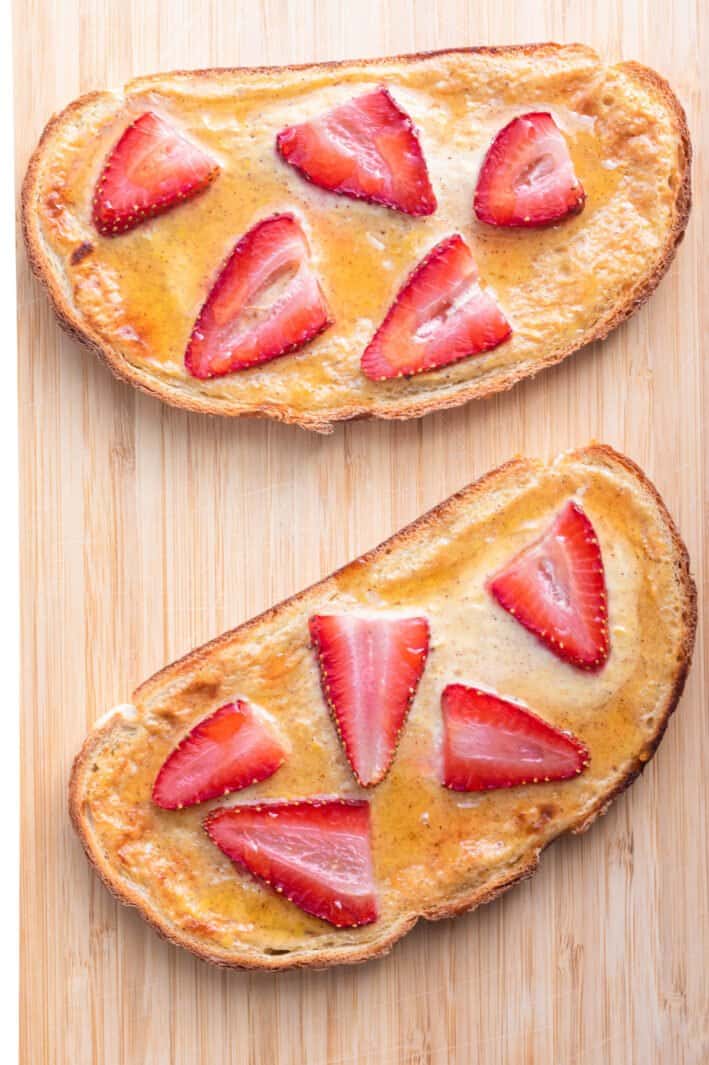 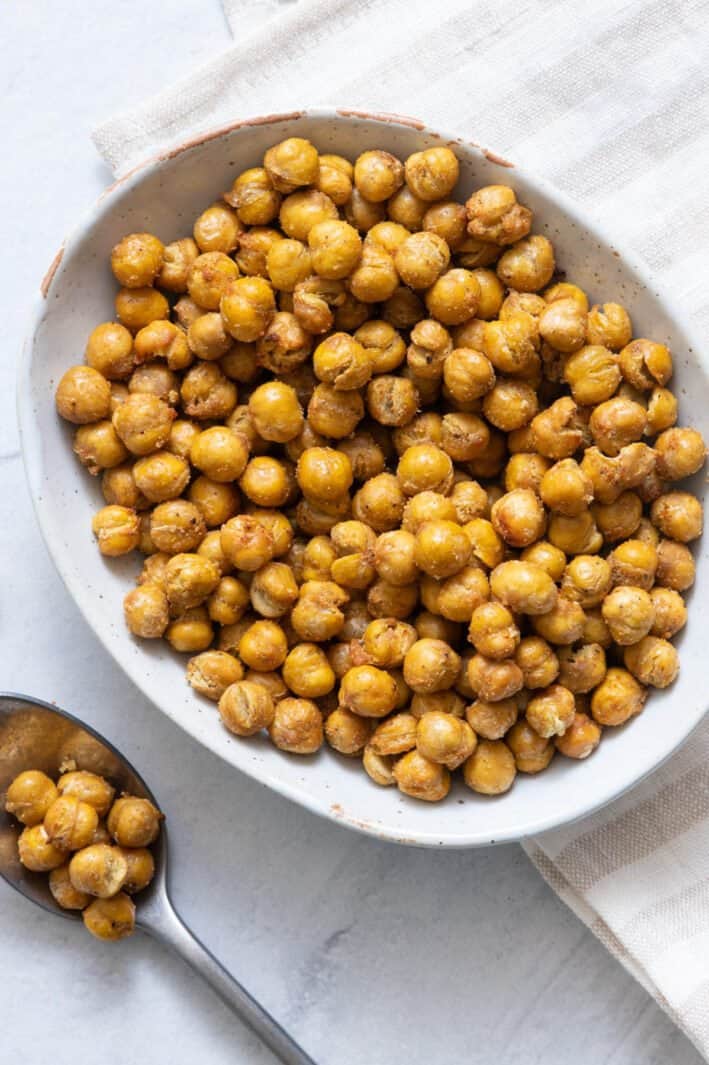