This Ratatouille Recipe is vegan, gluten-free & Whole30 compliant. It's a classic end-of-summer French meal made super simply in one pot & loaded w/ veggies

This Ratatouille Recipe is a classic french recipe that you can make with end-of-summer vegetables like eggplant, zucchini, tomatoes and peppers. It’s a very hearty dish has a wonderfully light and fresh flavor since it’s loaded with color and and nutrient dense ingredients. The best part is you can make it quickly in one pot!

How to make Ratatouille

Start by preparing the vegetables and chopping everything a similar size. You’ll need onions, eggplant, zucchini and red bell peppers:

Next, you’ll slowly add those ingredients into the pot to cook the ratatouille recipe. Here are the step-by-step instructions:

The nice twist to the recipe is the addition of the chickpea fritters! I made them by simply mashing canned chickpeas until they were nice and mushy. And then I mixed the mushy chickpeas with chickpea flour and chives. Finally, I lightly pan-friend them with olive oil and ate along with the ratatouille – an awesome combo!

If you’ve tried this healthy-ish feel good Chickpea Fritters & Ratatouille recipe or any other recipe on FeelGoodFoodie, then don’t forget to rate the recipe and leave me a comment below! I would love to hear about your experience making it. And if you snapped some shots of it, share it with me on Instagram so I can repost on my stories!

This Ratatouille Recipe recipe was originally published on February 18, 2017. I’m re-sharing it with more step-by-step photos. Here’s the original photo 🙂 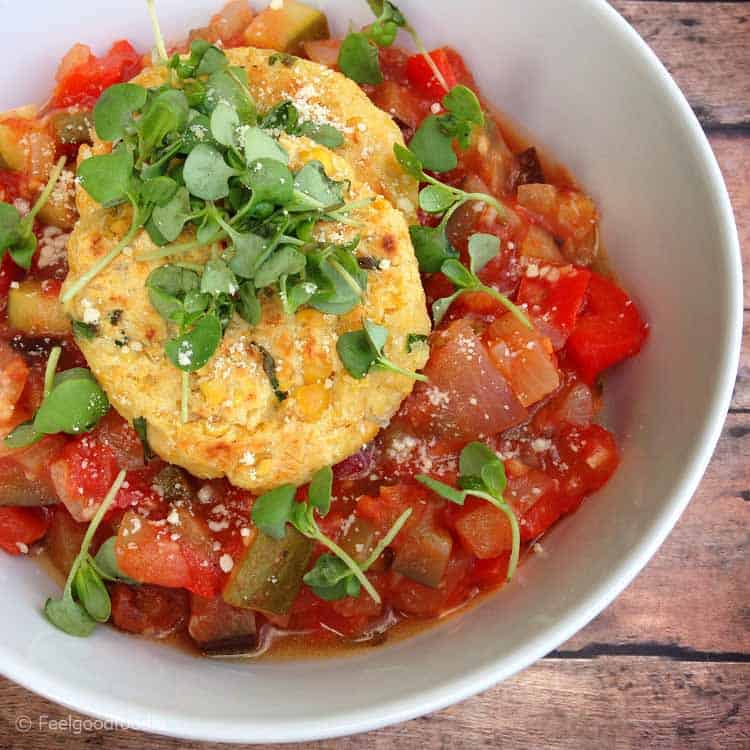 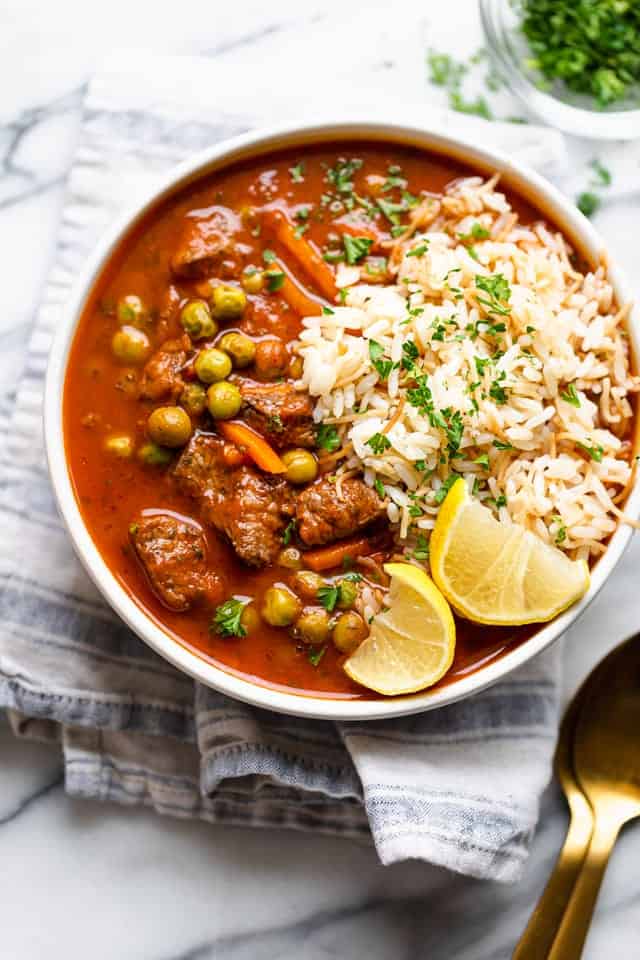 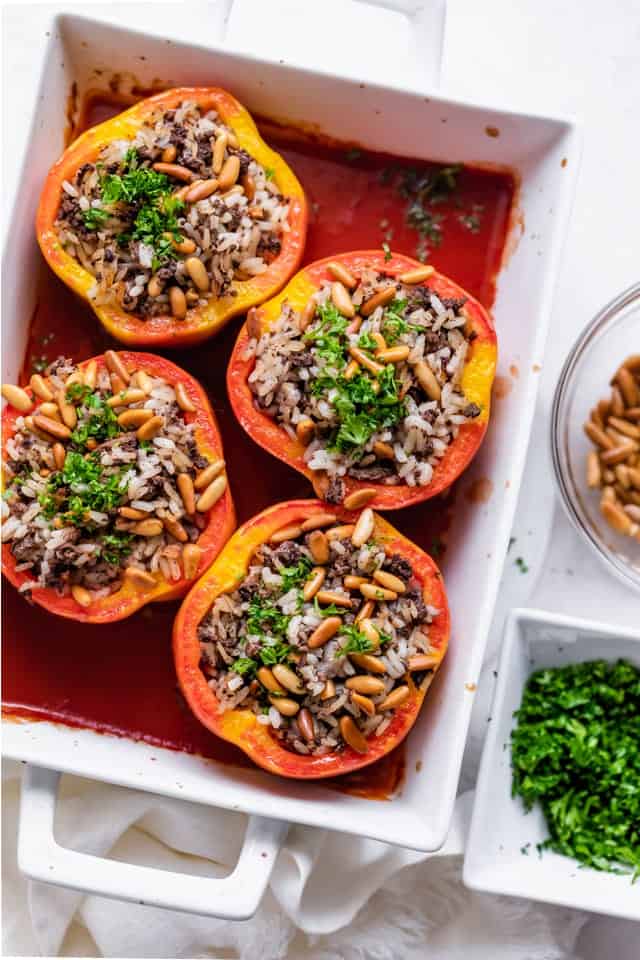 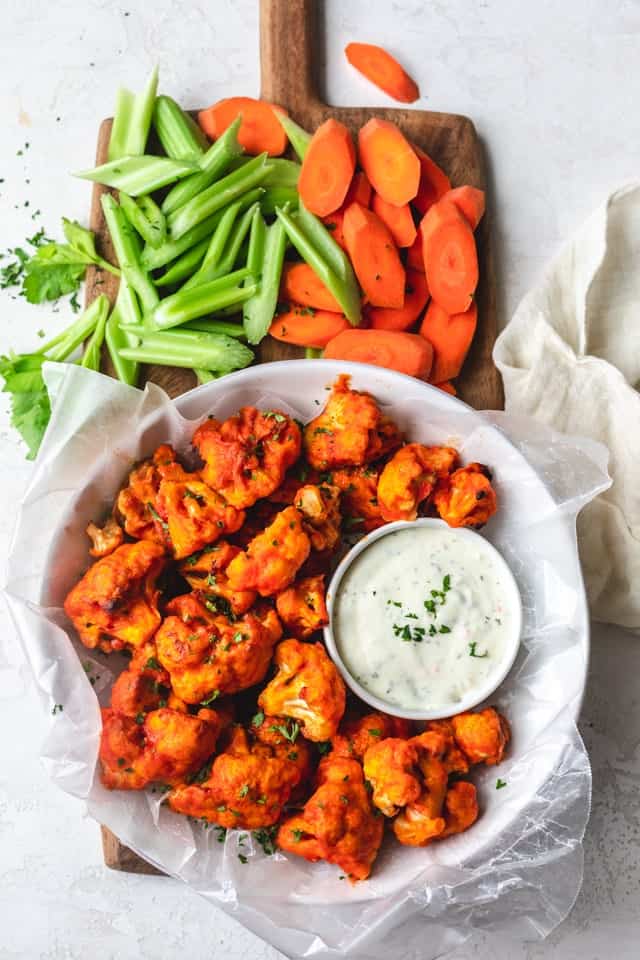 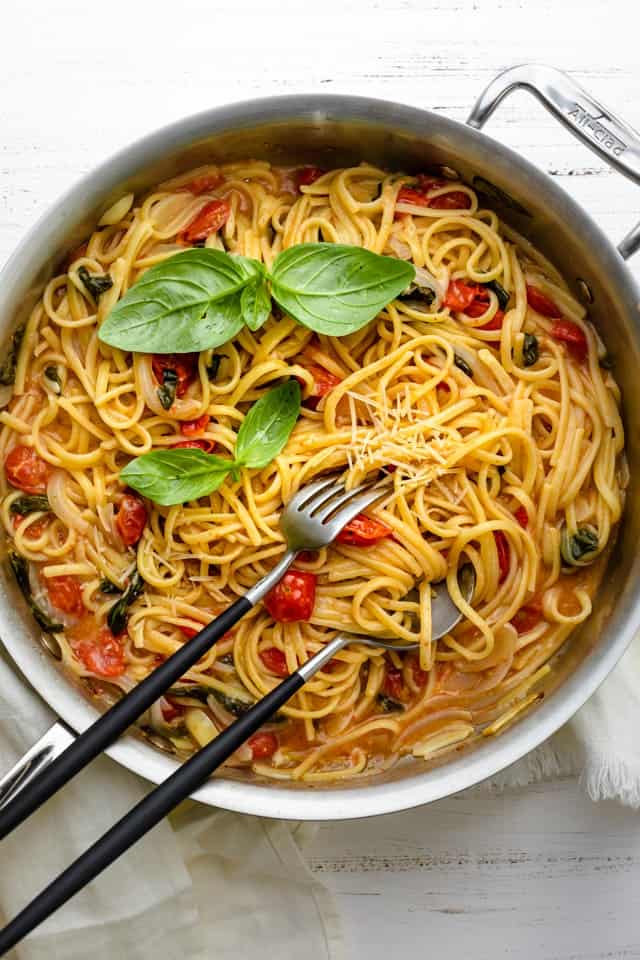